June Child of the Month 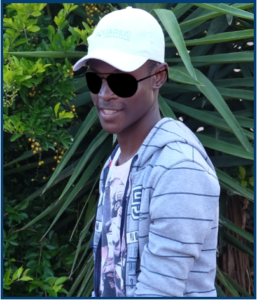 God’s grace alone is what brought R to Bethesda many years ago as initially, only his younger sibling was being considered for care at Bethesda. An observant staff member saw him wander by and asked about what was going to happen to him. Through that simple question, it was agreed that it would be in his best interest if we would also care for R too.

R has now been a part of Bethesda for many years and is nearing the end of his high school career as he is in Grade 12. This is a very busy year with critical exams that will take up a large portion of his time for 2018. He has many different interests so will need to make some decisions over the next months as to what kinds of studies he would like to pursue and where to do that.

R is an easy going person who smiles easily and encourages others in the house to handle things well. He loves to cook and is not afraid to learn a new recipe and cook up a meal for the family or for visitors. He enjoys learning new things and often has creative ideas so perhaps he will study something related 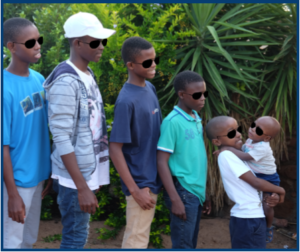 to Business. He is a hard worker and will ask around for odd-jobs to try and save some extra money.

The friends he spent the most time with at Bethesda have graduated so he is more often inside studying that outside playing soccer with his friends.  He is also more of a homebody so he enjoys being around the house. His Bethesda mom says, “Praise God that he is part of my family and he is my boy.”

R professes to know Christ as His Savior and would like to grow to be more Christlike in his thoughts and actions. Because it is a year of change, he would like prayer regarding guidance for the future as well as the studies that he is doing right now.